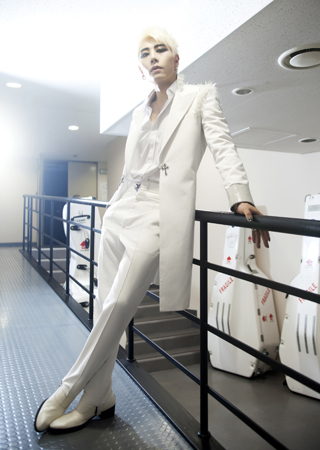 Although the specific date when the singer left Jellyfish was not disclosed, Park has reportedly signed an exclusive contract with his new agency, which only recently opened.

“Although we have encountered several difficulties since Park joined us in 2008, we were able to become who we are right now based on mutual trust,” said a person affiliated with Jellyfish.

“We will remember the musical growth that we both had, and Park is currently in the stage of opening his second act as a musician.”

The 34-year-old singer is planning to drop his seventh album in September, which will be his first since “Gift Part.1” in 2010. He will also hold a concert, although no specific details about the location or date have been disclosed.

The singer debuted in 1999 and has been responsible for many huge hits such as “Snow Flower,” “Wild Flower” and “Good Person.” He has been widely loved for his emotive voice.