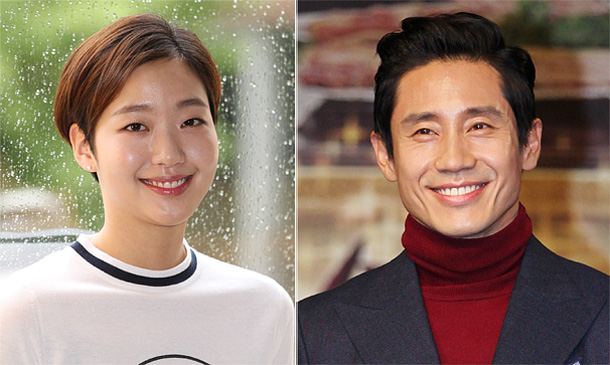 The agency, which represents the two celebrities, added that they began seeing each other two months ago and asked for “congratulations and support.”

Shin and Kim are known to have become close through a scuba diving club that includes several other actors.

Kim signed an exclusive contract with Hodu&U in mid-August.

The actress made her television debut earlier this year with tvN’s drama “Cheese in the Trap,” and will return to the small screen in November through tvN’s “Goblin” (working title).