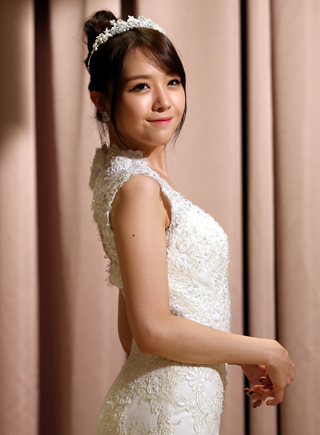 Singer-actress Mina from girl group Girl’s Day will appear in the first episode of the tvN’s “SNL Korea 8,” according to the network on Thursday.

After appearing in the SBS romantic comedy series “Dear Fair Lady Gong Shim,” which aired from May throughout July, many are looking forward to the actress’ debut on the comedy program.

Mina previously appeared on “SNL Korea” during the show’s fifth season with the other members of Girls’ Day.

“We thought Mina’s bright personality and her performance on ‘Dear Fair Lady Gong Shim’ would be perfect for her appearance [on SNL Korea 8],” according to a production crew from the show, adding that Mina is currently ambitious about acting.

The upcoming show will air its first episode on Sept. 3rd at 9:15 p.m.