‘Tunnel’ breaks records with longest run at the top

‘Tunnel’ breaks records with longest run at the top 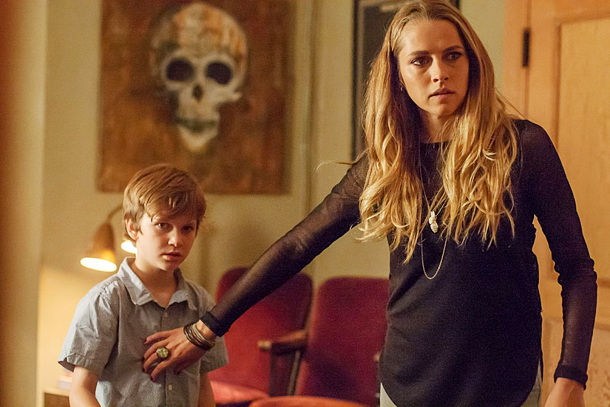 Hollywood horror flick “Lights Out” came in second at the local box office over the weekend. [WARNER BROS KOREA]

Korean disaster film “Tunnel,” directed by Kim Sung-hoon and starring Ha Jung-woo, is setting records with its 19-day run at the top of the local box office as of Monday, the longest time a movie has been at number one this year, according to the Korean Film Council.

“Tunnel” was released on Aug. 10 and is likely to reach 7 million tickets sold soon.

“Tunnel,” which depicts the struggle of Jeong-su (Ha), after being trapped inside a tunnel that suddenly collapses, broke the record previously held by “Spirits’ Homecoming,” which was released in February and stayed on the top of the box office for 17 days.

“The Last Princess,” based on the life of Princess Deokhye of the Daehan Empire (1897-1910) has become director Hur Jin-ho’s highest-grossing film ever. It has sold more than 4 million tickets so far.

Animated feature film “The Secret Life of Pets” is still going strong, as it ranked sixth in its fourth week.

Korean zombie blockbuster “Train to Busan” is in its sixth week but the popularity of the film shows no signs of slowing down.

The film became the 13th highest-grossing Korean film in history, after breaking the record held by “The Attorney” (2013) over the weekend.