Food manufacturers add lactic acid as appetite for it rises

Food manufacturers add lactic acid as appetite for it rises 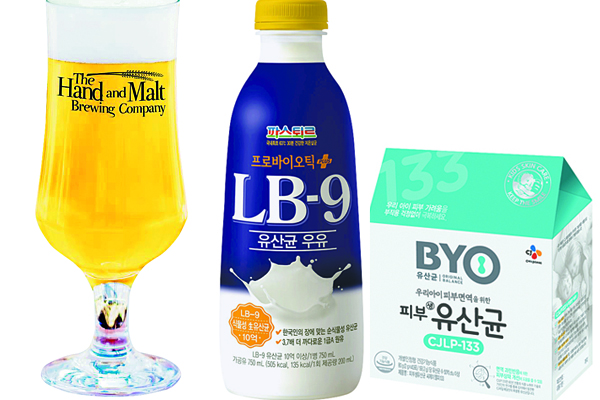 Domestic food companies are developing cakes, chocolate and other food and beverages with lactic acid as the bacteria has gained popularity among consumers for its ability to enhance digestion and immunity. 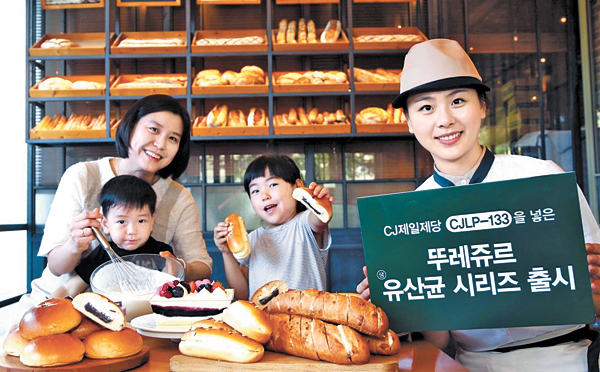 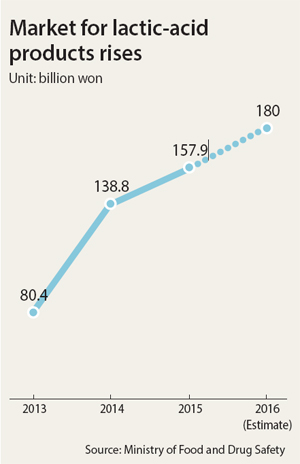 “Unlike lactic acid bacteria in milk, which is relatively fragile to process, the ones found in kimchi can survive in salty food,” said Yoon Suk-min, a researcher at Lotte R&D Center.

It was developed by Kim Bong-jun who began researching the organic compound in 2007 to find a product that would help alleviate his son’s tendency to develop allergies.

The market for lactic acid bacteria products almost doubled in two years from 80.4 billion won ($71.96 million) in 2013 to 157.9 billion won in 2015, according to the Korea Food and Drug Administration. Analysts predict that the number will reach 180 billion won this year, as interest in lactic acid is expected to boost development in the food industry.

Domestic companies are now eyeing the overseas market. The world’s lactic acid bacteria market was worth $30 billion last year and is growing 7 to 8 percent every year, according to Grand View Research, a U.S. market research institute.