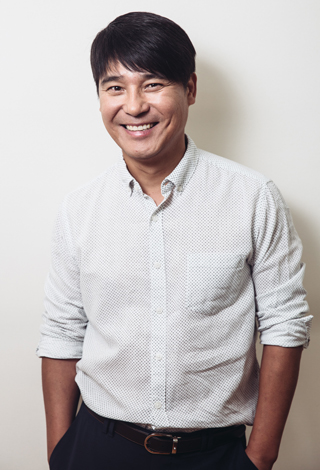 The veteran singer’s newest single “Love I’ve Done” from his newest album has topped all major Korean music charts since release on Monday.

Im’s other songs from the album, including “After Parting,” have climbed to the top ten of music charts as well.

Regarding the success of the album, Im said, “It’s not the results of the album that make me happy, but rather the fact that I know there are people out there that are willing to listen to my songs. It truly makes me happy, and it makes me cry just thinking about it.”

Im said to his fans, “I will work harder to continue singing and acting. I am a happy man.”

Im is not only known for his singing. He is also a well-respected actor in the Korean film industry. He appeared in last year’s “Untouchable Lawmen,” starring alongside Daniel Choi, and will make a minor cameo appearance in upcoming film, “Showdown” (working title), starring Oh Ji-ho.