Lee Min-ho the new face of can coffee brand

Lee Min-ho the new face of can coffee brand 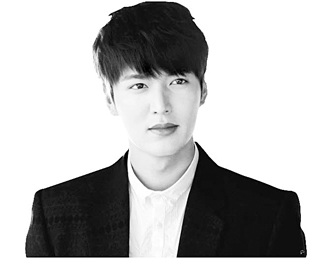 Lee Min-ho has been selected as a spokesmodel for the canned coffee brand Georgia Gotica.

The Coca-Cola Company said on Wednesday that the actor will become the new face of their “premium” canned coffee line.

An official for the company said, “Lee’s many charming characteristics were a great fit with the deep flavor and gentle aroma of ‘Georgia Gotica.’ His ‘premium’ hallyu star image was also a good match to our ‘premium’ coffee design as well.”

The television commercial featuring Lee will begin airing in October.

The actor recently starred in the Chinese-Korean co-produced film “Bounty Hunters,” which came in at number one at the Chinese box office in July.

Lee will star in the new SBS drama “The Legend of the Blue Sea” in November alongside actress Jun Ji-hyun.