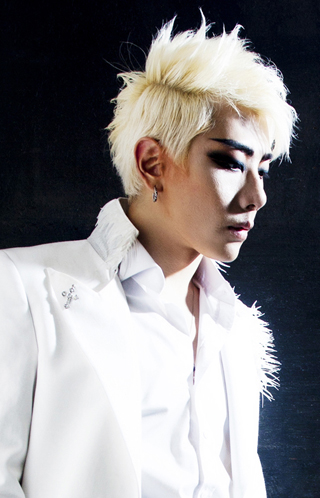 Often referred to as “God Hyo-shin” for his exceptional vocal abilities, this release will mark his return to the music charts after 18 months, his last being the 2015 single “Shine Your Light.” It will also be his first studio record in six years.

The album will include the 2015 single along with two other digital singles released within the past two years and newer additions.

The balladeer will also perform tracks off the album during his two-week concert run in October at Jamsil Gymnasium in southern Seoul. Tickets for the show sold out in 12 minutes.

Park debuted in 1999 with the album “Things I Can’t Do For You” and rose to fame with his remake of the Japanese song “Snow’s Flower,” which was recorded as the soundtrack song for the 2004 KBS drama “I’m Sorry, I Love You.”