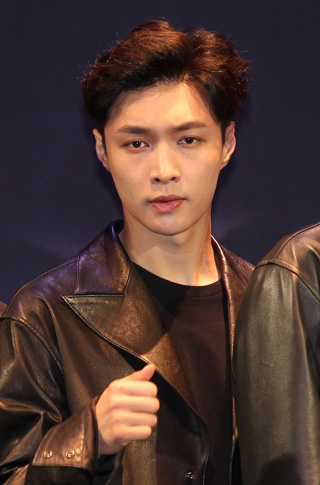 Singer Lay of boy group Exo will release a solo album in China.

The Exo member’s agency, SM Entertainment, confirmed on Wednesday that the record will be completed soon with an undecided release date. This release will mark Lay as the first member of Exo to pursue solo music activities.

The singer previously released a solo track “Monodrama” through the entertainment company’s digital music project, STATION, which releases a new song each week from various artists under the label.

Lay has been pursuing other activities in China as well, with his very own personal studio set up by the agency to help with his solo endeavors.

He appeared in the Chinese romantic comedy film “Ex-Files 2” (2015), taking home the Best Supporting Actor Award at the 2016 China Britain Film Festival for his role. He also wrote an autobiography in 2015 and holds the position of publicity ambassador in the Hunan Province Communist Youth League.