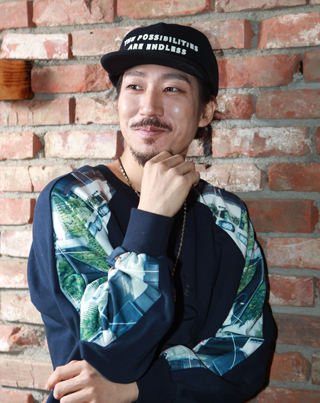 An official from the new label said on Thursday, “We decided to collaborate with the members from Illionaire Records to create our new hip-hop centered music label. Rappers from the recent ‘Show Me the Money 5,’ including Superbee, Myundo, and Junoflo are on board as well.”

The two rappers were previously a part of the Movement crew, before they went their separate ways. Dok2 formed his own record company, while Tiger JK formed hip-hop group MFBTY with wife/singer Yoon Mi-rae and fellow rapper Bizzy.

Tiger JK himself is also scheduled to make a return from a seven year break with his ninth studio album. His previous solo effort, “Feel gHood Muzik: The 8th Wonder” was released in 2009.