Giving 10 seconds to save lives

Giving 10 seconds to save lives 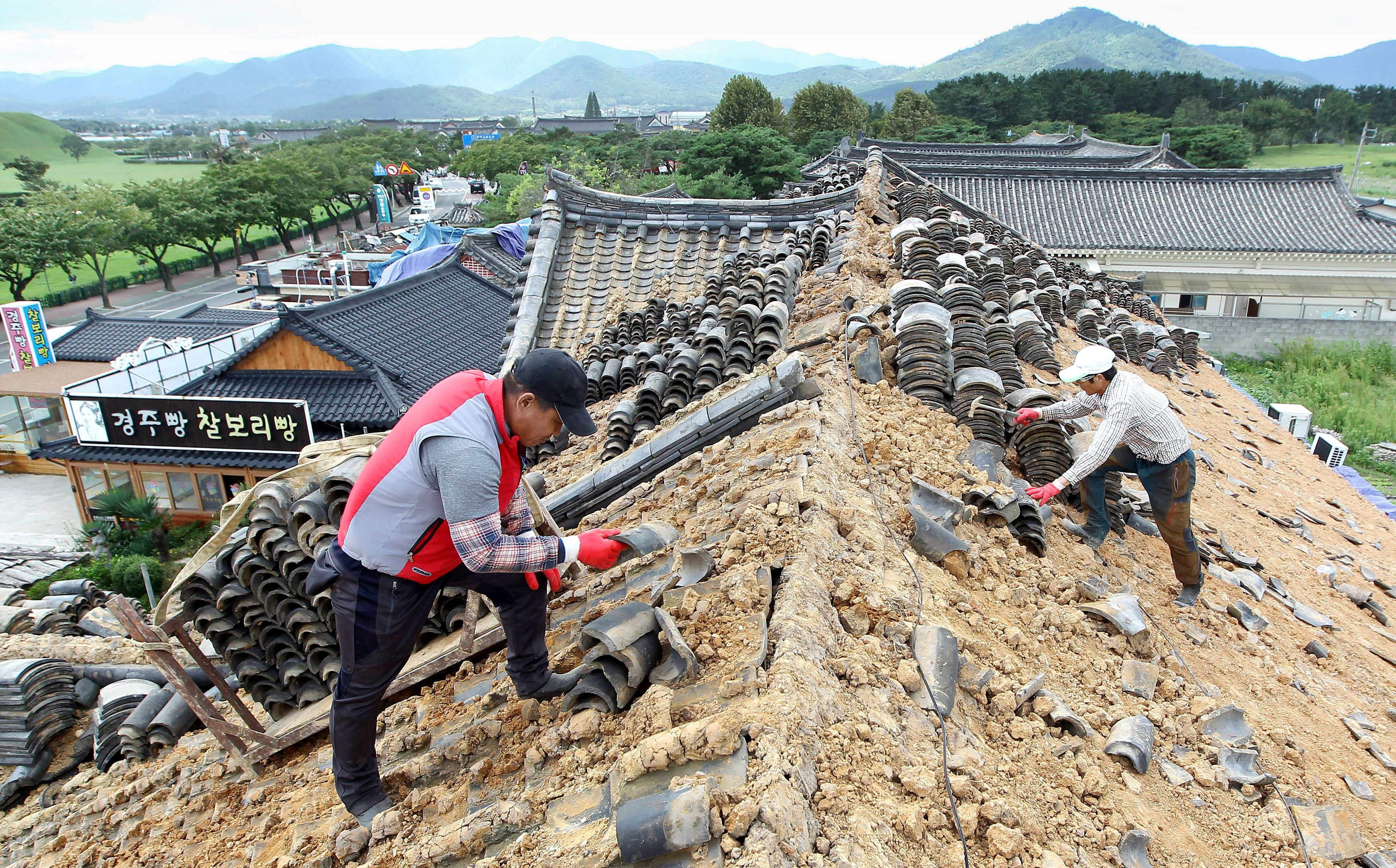 Aftershocks of an earthquake may not be so intense, but the psychological shock we experience is different in nature from the unexpected earthquake itself.

Three and half years ago, a 7.0-magnitude earthquake hit Lushan County in China’s Sichuan Province. I visited a mountain village near the epicenter in Lushan and met with the victims. People who were in their houses felt as if they were on a swing when the shockwaves hit them.

Then they looked down the road and saw the roofs of houses waving like dominos. They thought they were jumping as their feet were launched into the air.

The aftershock was a magnitude of 5.4. My legs were trembling and I couldn’t keep myself straight. It was just another aftershock, but I was helpless. I fell asleep as soon as I came back to my hotel room. A few hours later, I woke up to the sound of cement pieces falling from the wall.

My ears were ringing. It was still a few hours to sunrise, so I had to go back to sleep.

There was no way of knowing if the tremor was an aftershock or a sign of another earthquake. I had the same dilemma that people in Gyeongju and Gyeongsang region must have now. “Should I leave the building and spend the night on the street? Or should I convince myself it was one of the aftershocks?”

The government is harried over emergency responses in the aftermath of the quakes, fanning public anxiety. The government should start by understanding the reality that taxpayers are struggling with. While earthquake-resistant designs need to be reinforced, what we need more than anything at the moment is the national early warning system, particularly now that the Korean peninsula is no longer safe from earthquakes.

When an earthquake hits, the initial P waves are followed by the vertical and more destructive S waves. The time between two waves is only 10 to 20 seconds, the golden time that determines life and death.

Japan and Taiwan, which was hit by an 8.1-magnitude earthquake that killed 2,500 people on September 21, 1999, have a 10-second early alarm system. The government is determined to guarantee this as the minimum time needed to leave the house before the S waves arrive. The current text messaging system, which alerted the public long after the earthquake hit Gyeongju, is unacceptable. The government is working on a system to send alerts within 10 seconds, and to have it up and running by 2020, but the likelihood of this is doubtful.

When Minister of Public Safety and Security Park In-yong was rebuked for the poor response at a recent 20th National Assembly session, he said that “a disaster response manual would never be complete.” This is not how the person in charge of public safety should perceive the situation. A ruling party lawmaker said, “You would know what it is like in the netherworld after you actually die?” A nation must help the good tax-paying citizens buy ten seconds to save their lives.


*The author is a deputy political news editor of JTBC.