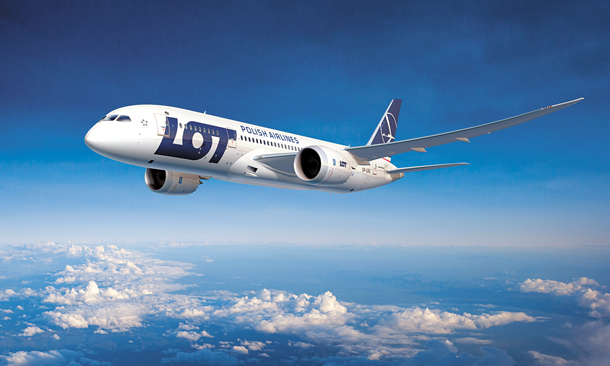 LOT Polish Airlines is celebrating the launch of its direct flight from Incheon to Warsaw with a promotion on flights to major cities in Europe.

LOT Polish Airlines is the first airline established to operate in Central and Eastern Europe. By taking the direct flight to Warsaw, travelers can also take the shortest connecting flights to various European cities. The minimum connection time at Warsaw Chopin Airport is 30 minutes for short-distance flights and 40 minutes for long-distance flights.