Singer Bada confirmed to have a boyfriend

Singer Bada confirmed to have a boyfriend 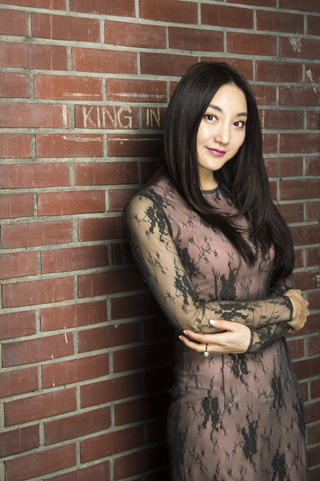 Media reports quickly circulated Sunday morning that the 36-year-old Bada has been introduced to an “earnest and gentle man who owns a franchise business,” according to News 1. The media outlet reported that a source close to the couple said that they began dating after “his persistent efforts to win her heart.”

After ending a six year career as a girl group member in 2002, Bada has successfully transformed into a musical actress, appearing in lead roles in a variety of shows including “Gone with the Wind,” “Legally Blonde,” and “42nd Street,” among others.