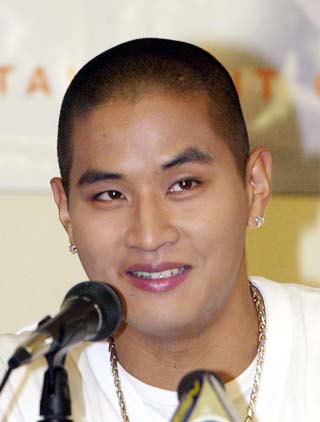 Korean-American singer Yoo Seung-jun, also known as Steven Yoo, will once again attempt to appear before court in his ongoing legal battle to enter Korea.

The singer submitted a petition of appeal on Monday regarding the court’s decision to dismiss his case against the Consulate General of the Republic of Korea in Los Angeles on Sep. 30. The lawsuit was filed on October 2015, when the singer was denied an F-4 visa.

“Yoo’s return to Korean television and media will have a negative influence on active soldiers, as well as young men who have not yet served their duties,” the court said. “Therefore, we do not see the entry ban as unfair.”

Regarding the case, a representative of Yoo said, “Of the 17,229 people that are eligible for military service (aged 18-40) but gave up their Korean citizenship, only Yoo was denied entry into the country. This ban is both harsh and unjust.”

The singer gave up his Korean citizenship and headed to the United States in January 2002, which was seen as a way of dodging conscription. The Military Manpower Administration requested an entry ban on the singer, which has been in effect for fifteen years.