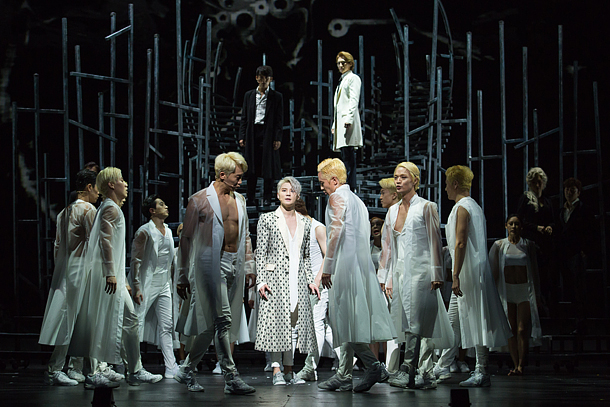 To Oct. 29: As the only full-length novel Oscar Wilde wrote, “Dorian Gray,” alongside the novelist, represents aestheticism of the 19th century.

The story “Dorian Gray,” ever since its publication in 1890, has been much loved by the public for its shocking yet sensual story. Gray is a man of perfection, having good looks, wealth, a kind heart, and everything else one can dream of. Yearning for an eternity of his beauty, he one day exchanges his soul in return for an everlasting beauty. His portrait would be the one growing old instead.

The lead role is played by singer Kim Jun-su, a member of the K-pop trio JYJ. Kim made his debut as a musical actor in 2010, by taking the lead role in “Mozart.” Ever since, he has appeared in a number of musicals and has been acclaimed for his talented portrayals of characters and flawless singing.

Saturday to Oct. 29: Next month, the Universal Ballet will perform the Kenneth MacMillan (1929-92) version of “Romeo and Juliet.”

“La Traviata,” literally meaning “the woman who had gone bad,” refers to they story’s main female character, Violetta Valery. Violetta is a courtesan, working for rich, high-class men and also popular among them.

Nov. 22: The Hyundai Card Culture Project invites Sigur Ros, the Icelandic post-rock band on par with being a national treasure.

When our ears meet their dreamy melodies, the vast Icelandic fields open up in our minds. Sigur Ros’ ingenious and original style has attracted numerous directors of famous films and TV shows, leading their mood to the peak of the main scenes of “Vanilla Sky (2001),” “127 Hours” (2010), and “We Bought a Zoo (2011),” to name a few. The lead single of its most popular album, “Takk,” released in 2005, “Hoppipolla,” was played in an advertisement for the BBC nature blockbuster series ”Planet Earth,” leaving an impression in the hearts of many. 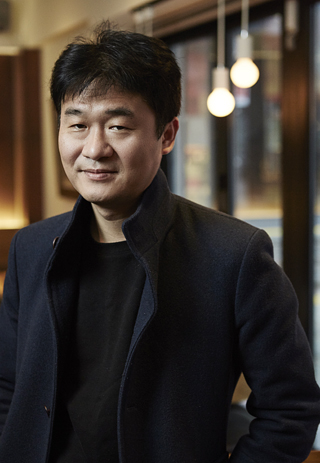 Nov. 10-20: Author Kim Hoon’s novel “Song of Strings” is reiterated as a gugak drama. Kim Hoon’s novels are well-known for telling stories through connotative words, hence the show is drawing in interest on how it would put the words into traditional music. 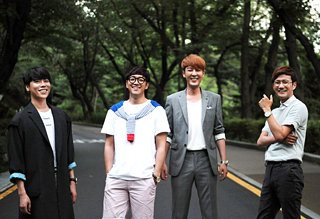 Saturday and Sunday: The Grand Mint Festival, which celebrates both music and nature, is celebrating its 10th anniversary.