KCM to make his long-awaited return in Nov.

KCM to make his long-awaited return in Nov. 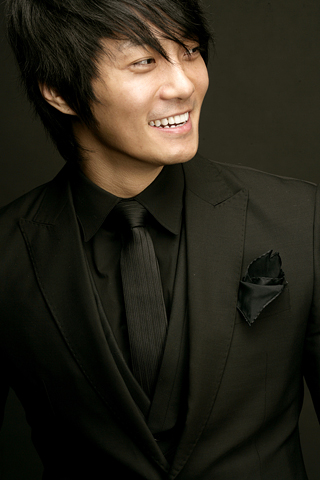 Singer KCM will return with his sixth studio album “REFLECTION” in November.

According to the singer’s agency Sebunguri Entertainment on Friday, the singer’s upcoming album will be his first in six years, and the end product will be the result of a long period of artistic exploration.

“This album will give a taste of the KCM that everybody grew to love, as well as a bit of variety as well,” the agency said.

The singer made headlines with his surprise appearance on the MBC music program “King of Mask Singer” in January.

“I remember reading a comment calling me a forgotten singer,” the artist said on the show, and expressed his concerns about that possible reality. The singer proceeded to participate in the soundtrack for multiple television shows, including the MBC drama “W.” He also released his single “Hedgehog Love” in September.

The singer made his official debut in 2004 with his first record “Beautiful Mind.” He has a repertoire of hit ballads, including his single “Black and White Photos” from his debut album.