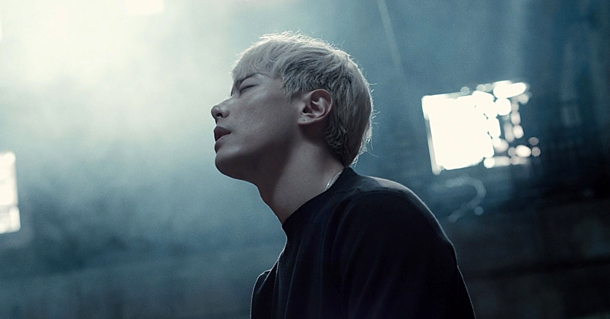 According to the show’s producers on Friday, the singer will be the first guest in a monthly series consisting of long performances showcasing artists. Although similar to a concert, the show’s host will also interview the guest throughout the show.

Park’s appearance on the show will also mark his return to television for the first time in seven years. Although his latest album “I Am a Dreamer” released in September had an impressive showing on the music charts, the singer chose not to appear on regular music programs such as KBS2’s “Music Bank.”

The number of fans who have applied to be a part of the audience for the special already exceeded 50,000, which is a rarity for the program.

Fans who cannot personally attend the show will be able to tune in to watch the singer perform on the music program on Oct. 30 at 12 a.m.