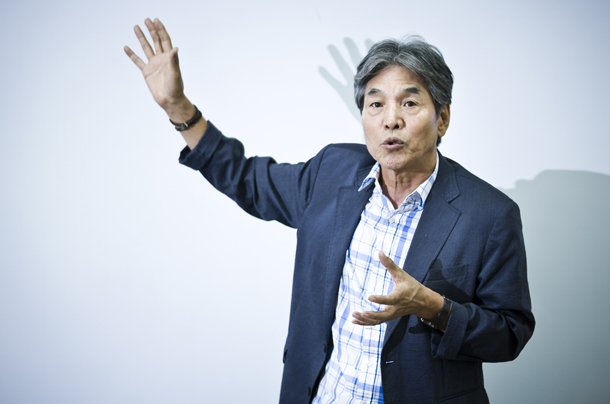 Novelist Park Bum-shin and poet Park Jin-seong both apologized online over the weekend after recent allegations that they sexually assaulted several women.

Park Bum-shim, best-selling author of “Eun-gyo,” inspiration for the 2012 movie “A Muse,” said he wants to apologize to anyone who has been hurt by his actions. A former local publisher said to have worked with Park alleged on Twitter that the writer harassed fans and another writer at a private meal several years ago.

“Painful regrets occupy me these days,” Park responded on his Twitter account yesterday, “as there are many mistakes made on life and people.” He previously posted an apology on Friday, but deleted it and reposted. In the previous post, the writer said it is his fault for being alive for too long, and if anyone is hurt, the fault falls on him who is older.

Regardless of Park’s online apology, many online continue to speculate about what happened at the meal with the writer.

While one person said the writer acted improperly, the fan and other writer involved denied online that they were harassed. They said they were happy to see the veteran novelist, and just exchanged friendly hugs and handshakes with him.

Poet Park Jin-seong, is also at the center of sexual harassment allegations. He also went only to apologize for his alleged actions. He is accused of using his influence to sexually harass aspiring writers, after one professional writer-to-be and others said the poet harassed and assaulted them.

The writer said on his blog that he will cancel all publications planned for the next two years. He also will close all of his social media accounts.