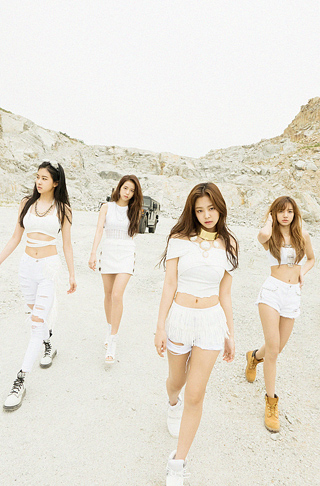 According to a source from the network on Wednesday, the girl group will be joining the hosts on set as guests to film the episode on Nov. 1.

Despite the group’s highly successful debut in August and popularity gained with their debut singles “Whistle” and “Boombayah,” fans have expressed disappointment in their lack of televised appearances, which is characteristic for artists under the YG Entertainment label. This will be the group’s first appearance on television aside from performance-based music programs.

The girl group is currently preparing to unveil a follow-up to their successful debut album with “Square Two,” which is expected to be released on Nov. 1. Their upcoming title track “Playing with Fire” is reportedly going to feature a different style of music than was previously performed by the group. Their last singles recently surpassed a combined total of 100 million views on YouTube, which is rare for a rookie group.

The episode is expected to be aired in mid-November.