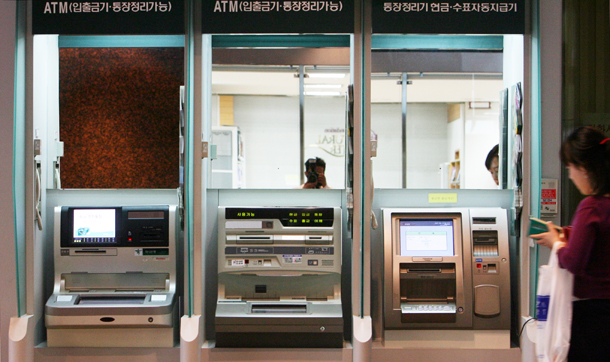 When Lee Young-ryeol, head of the prosecution’s special investigation team, announced its indictment of Choi Soon-sil and other associates of the president on Sunday, he said, “The companies had no choice but to follow [Blue House] orders to make donations, fearing repercussions such as tax probes or possible rejection of business permits and licenses had they not done so.” The announcement shows that the companies were nothing more than an ATM for powerful figures in the administration and for President Park Geun-hye’s friend.

The case reminded me of a story I was covering around this same time last year in Sejong. Back then, the ruling and opposition parties, along with the government, had agreed to create a 1 trillion won ($850 million) assistance fund for farming and fishing villages in return for ratification of the Korea-China Free Trade Agreement. They agreed that 100 billion won would be collected from companies every year.

A committee on the issue, which included the Federation of Korean Industries, delivered a statement supporting the idea of a “mutual survival” fund. But committee officials said the government had forced them to make the statement. Their opinion was that companies would resist, and although they sent that message to the administration, the officials said it was ignored.

The government said it would not forcibly collect money, but no businessman believed it. Soon after, the Blue House began collecting massive donations for the troubled nonprofits Mi-R and K-Sports through the Federation of Korean Industries, and companies began to complain about the donations.

Of course, the mutual survival fund for farming and fishing villages has a justification, and the government and political parties agreed to it. But it undeniably started from the idea that companies can be used any time money is needed.

U.S. President-elect Donald Trump has pledged to lower the corporate tax rate to 15 percent from the current 35 percent. The U.K. Treasury also wants a massive tax cut. They are doing so in order to attract companies and create jobs. Amid this global competition, Korean companies have to make unwanted contributions and face prosecution probes.

A thorough investigation is needed to uncover corruption, but the obsolete practice must also end. The government must not force companies to pay unwanted contributions. An environment in which companies make investments and manage their businesses without fear of possible disadvantages or tax probes must be established because creating quality jobs is the responsibility of companies. If we do not make a country fit for doing business, there will come a time when no money will be left in the ATM.