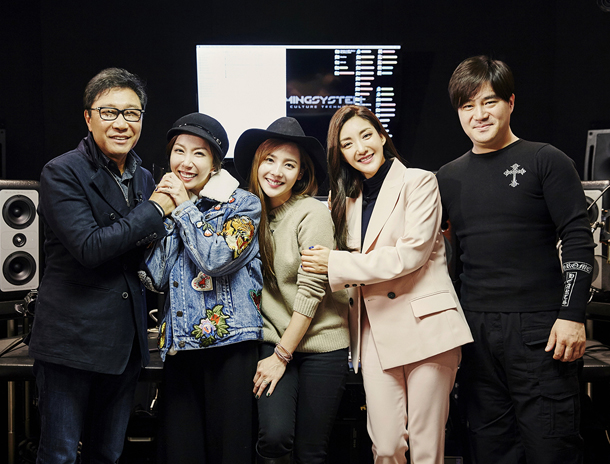 With a remake of their previous 1999 hit single “Love,” their latest studio offering “Love (story)” - which includes elements of their 1997 song called “I’m Your Girl” - was released Monday. The single was unveiled as the latest release from SM Entertainment’s digital music project, Station, and displayed impressive chart performance by debuting in the top five of many music charts.

The release marks the first step in the girl group’s 20th anniversary project called “Remember,” which will include a concert, an album and even a reality program next year. They are set to release their upcoming album on Jan. 2. Additionally, 20 percent of all profits earned from the anniversary project will be donated to charity.

The girl group’s upcoming two-day concert “Remember, the day” will be held at Daeyang Hall in Sejong University on Dec. 30.