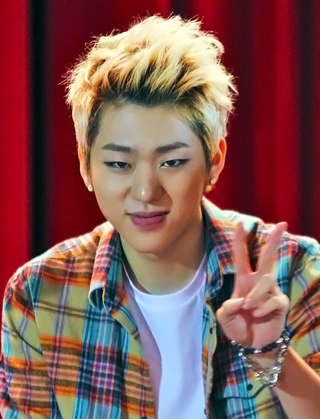 “His latest single was produced without any consideration of chart performance,” said the rapper’s agency Seven Seasons. “He is incredibly thankful for the love and support he received for a style of song that he truly wished to create.”

The single features a more aggressive style of rapping, with production and lyrics reminiscent of underground hip-hop, displaying a very different sound from his previous solo track “I Am You, You Are Me,” released in January.

The three artists are reportedly close friends and musical collaborators. They were all born in the same year, 1992. Dean and Zico released their collaborative single “Pour Up” last year while Zico also featured on Crush’s hit song “Oasis” in the same year.

Meanwhile, the rapper has been hinting to fans about further releases with a message on his Instagram account.

“Thank you to those worked together on the song, and also to all listeners,” he said. “I still have much more to show you!”