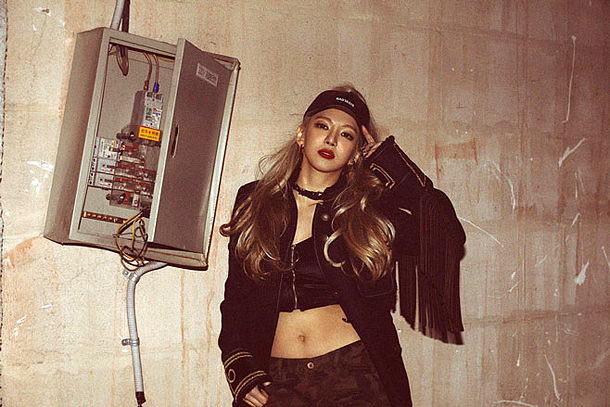 According to the singer’s agency SM Entertainment on Tuesday, she will release her song “Mystery” on Dec. 2 through the company’s digital music project, Station.

The song was described by her agency as a rhythmical and addictive dance track with Latin pop elements. “Hyoyeon’s husky vocals and powerful rap is the highlight of the song,” they said.

The upcoming track will be the 43rd release made through the digital music project. The singer was previously the star of their 29th release titled “Born to be Wild” in August along with fellow idol performers Jo Kwon of 2AM, Min of Miss A, and featured producer J.Y. Park.

The Girls’ Generation member is known among fans for her powerful dance performances. She was previously a member of SM’s project dance group “Younique Unit” in 2012, and was a frequent guest on Mnet’s idol dance competition show “Hit the Stage” this year.

Her first performance of the song will be aired on the KBS music program “Music Bank” on the same day as the release. Additionally, a teaser clip of her upcoming music video was unveiled today. The singer will reportedly promote her single for two weeks.