Jessica to release ‘Wonderland’ in December

Jessica to release ‘Wonderland’ in December 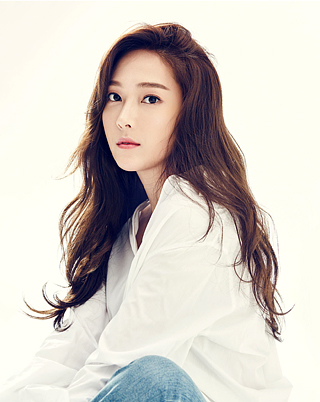 Singer Jessica will greet fans with a new record just in time for the holidays.

With a surprise reveal of four teaser images uploaded online by her agency Coridel Entertainment on Wednesday, the singer unveiled the title of her next release to be “Wonderland,” as well as the release date, which will be sometime in December.

The singer’s previous single “Fly” from her solo debut record “With Love, J” managed to sweep the charts upon its release in May. She is credited as having participated in the production and songwriting of the record.

The singer originally debuted as a member of popular K-pop act Girls’ Generation in 2007. She later departed the group in 2014.