‘We Got Married’ announces newest couple

‘We Got Married’ announces newest couple 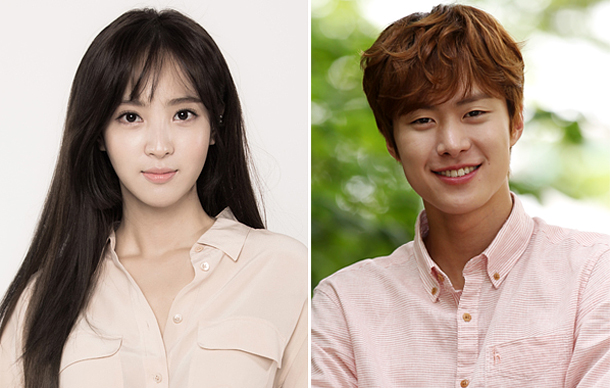 Actors Gong Myoung and Jung Hye-sung will be the next to join MBC variety show “We Got Married.”

According to producers of the show on Wednesday, the two stars have already traveled to a ski resort in Gangwon to film for their upcoming appearance on the television show.

They will replace the spot left by the couple of Jota from boy band Madtown and actress Kim Jin-kyung, whose final appearance on the show will air on Saturday.

“We hope viewers stay interested in the chemistry to be seen between the two rising stars,” said the producers.

Gong debuted in 2013 as a member of the idol group 5urprise that which consists of only actors. He recently starred in the tvN drama “Drinking Solo.”

Jung made her acting debut in 2009. She recently starred in the hit KBS2 drama “Love in the Moonlight.” The two stars previously met on-screen through the tvN variety show “My Ear’s Candy.”

The popular reality program documents the lives of two celebrities who pretend to be married, while also completing special missions as a couple.