Knowing when to quit

Knowing when to quit 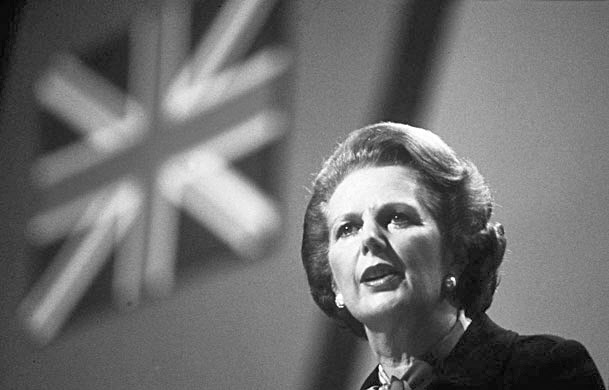 When it comes to alleged sexual misconduct and bigotry, one political leader who comes close to Donald Trump is Silvio Berlusconi. They both accumulated a great fortune and are known for being macho. They also both surprised opponents by winning elections even as they were criticized for being ignorant.

Berlusconi was in power long before Trump entered politics, and resigned from his post on Nov. 12, 2011, after serving 10 years as prime minister of Italy. He faced pressure to step down after he was indicted on charges of bribery and sexual misconduct with a minor. The politicians who had been considered pro-Berlusconi turned away from him, and protests spread nationwide. When opinion polls showed his approval rating had dropped to 24 percent, the Italian media concluded he was unfit to fulfill his administrative duties.

Berlusconi was not ousted from his post. After having a so-called economic stabilization bill passed in the legislature, he resigned. While the bill passed with 306 votes, he affirmed that if it could not get the support of 316 members, an absolute majority in the lower house, he would resign. Since the failure to gain an absolute majority meant his referendum would be rejected, he avoided the dishonor of being forced out of office. Berlusconi held his upper house seat for two years after his resignation and is still politically active at the age of 80.

Margaret Thatcher also voluntarily stepped down after serving 11 years as prime minister of the United Kingdom. Her political stance was reduced after people expressed dismay with her Community Charge, the so-called poll tax, and in 1990, Michael Heseltine, a former defense secretary, challenged her leadership of the party. When the Conservatives in the House of Commons voted on their party leader, Thatcher defeated Heseltine 204 votes to 152.

But party rules dictate a victory is final when the margin is more than 15 percent, so a second round of voting was held. She was four votes short. After deep contemplation, Thatcher decided not to go for another round and withdrew. If she lost to Heseltine, she felt the party’s leadership might go to the pro-Europe faction. After Thatcher resigned, she named John Major as her successor and continued to have political influence for years behind the scenes.

Berlusconi and Thatcher were notorious for their stubbornness, but they knew when they had to leave. They avoided “political bankruptcy” by wisely choosing to at least make an honorable exit. If you don’t descend the mountain after sunset, you will suffer from hunger and cold and could face a dangerous situation.