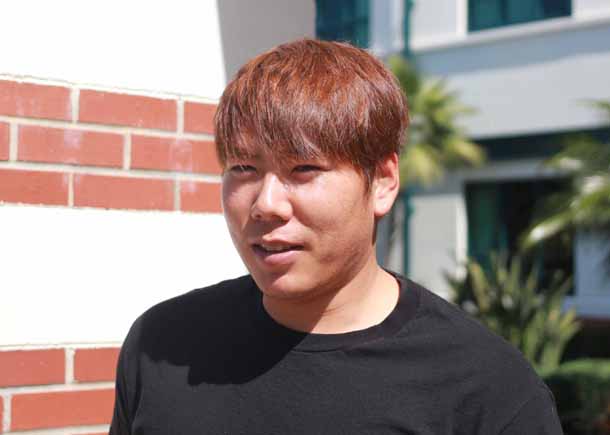 Pittsburgh Pirates infielder Kang Jung-ho was booked by the Gangnam Police Precinct in southern Seoul for drunken driving on Friday.

The 29-year-old Major League Baseball player drove his car under the influence of alcohol and jumped the curb near Samseong Station in Gangnam District, southern Seoul, at 2:45 a.m. Friday, according to police.

A subsequent investigation found Kang was drinking at a friend’s house in nearby Samseong-dong and was on his way to the hotel where he was staying. Police said he fled the scene but later admitted to the charges and returned home at around 6 a.m.

Kang’s blood alcohol level when police apprehended him was 0.084 percent, the level at which one’s driver’s license can be revoked. Police said it will toss the case to prosecutors.

This is not the first time Kang has run afoul of the law. In July, he was investigated by police in Chicago for alleged sexual assault. A woman filed a complaint with police saying Kang, whom she had met through a dating app, took her to his hotel and served her an alcoholic drink that caused her to black out for 15 to 20 minutes. No charges were filed, and Kang’s status with the team remained unchanged.

But this time, there is a high chance the team will mete out penalties to Kang, who has been charged with drunken driving. “We are extremely disappointed in Jung-ho in his decision process during this matter,” the Pirates’ president, Frank Coonelly, said Friday. “I know firsthand how foolish and dangerous it is to drive under the influence and am most thankful that, as we understand it, no one was injured.”