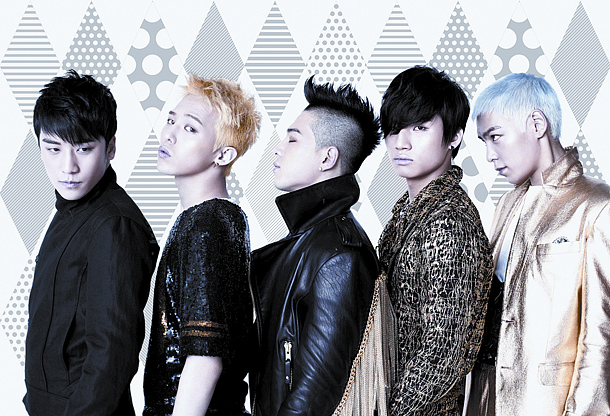 Big Bang unveiled the title of their second new song, “Last Dance” which will be released in conjunction with their single “FXXK IT,” which was announced on Tuesday.

The two singles, which were announced as a double release, will be available on Dec. 12 along with their long-awaited full studio album “Made Full Album.” Pre-orders for the record will begin on Friday.

The second single was described by YG Entertainment as a slow-tempo R&B track with the lyrics being written by band members G-Dragon, T.O.P., and Taeyang.

With four days remaining until the highly-anticipated record drops, the record label explained the reasoning behind choosing this specific release date.

“Big Bang will be performing for three days on the 9th, 10th and 11th at the Fukuoka Dome, and will return home on the 12th,” they said. “Since it is their first full-length album release in eight years, they wanted to spend that precious moment together with their fans by streaming live on the Naver V app on the release day.”

The group was confirmed to perform at the upcoming SBS Gayo Daejeon music event on Dec. 26, and will hold their two-day Korean concert at the Gocheok Sky Dome on Jan. 7 and 8.