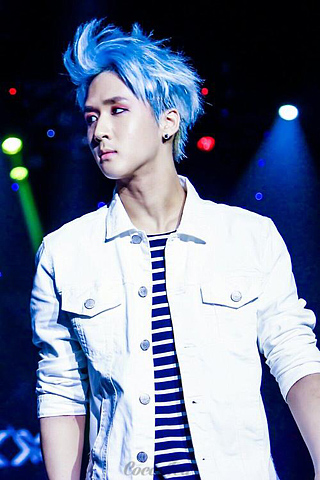 Idol rapper Ravi of boy band VIXX is getting ready for a solo project.

A teaser for the “Real1ze Project” was put on the boy band’s social media on Wednesday, with not many details provided other than the involvement of the rapper.

Ravi previously released a self-produced mixtape called “R.ebirth,” in March which featured rappers such as Basick, Donutman, Microdot, and Hanhae, all of whom were featured at one point on the Mnet hip-hop reality series “Show Me the Money.”

The rapper then unveiled a single, “DamnRa” featuring SAM&SP3CK, which was released under Jellyfish Entertainment’s music channel Jelly Box in July. He followed that single in September with “Who Are U,” featuring Superbee.

VIXX recently wrapped up promotions for their single “The Closer,” which was released on Oct. 31.