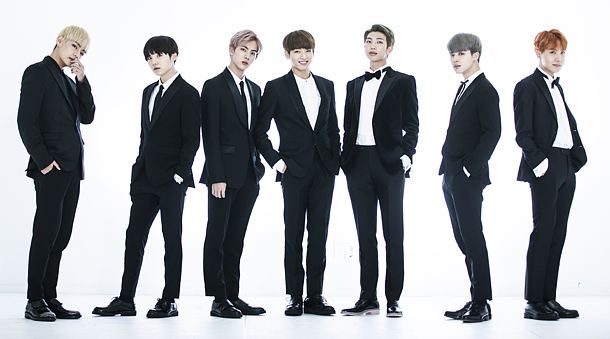 Boy band BTS achieved yet another accomplishment with their latest album “Wings” by being selected as one of the 20 best albums of 2016 by American cable network Fuse.

According to the list compiled by the network’s website, the K-pop act’s album came in at number eight, sharing the list with pop stars such as Rihanna, who ranked number one, and Beyonce, who was at third.

The record, which dropped on Oct. 10, previously charted on the Billboard 200 at number 26, becoming the highest charting album by a K-pop group. The group also took home the award for Artist of the Year at the recent 2016 Mnet Asian Music Awards.

The record was described by Fuse as “vulnerable and honest,” which they found were rarities in the K-pop genre.

“[BTS’] sophomore album Wings amplifies those strengths with more fascinating concepts and wholly accessible productions that don’t sound out of place on Top 40 radio,” said Fuse writer Jeff Benjamin. “There’s loads to explore in the 15-track album and loads of indication that BTS is just starting to truly spread their wings.”

The boy band is also on top of Billboard’s Social 50 chart for their second consecutive week.