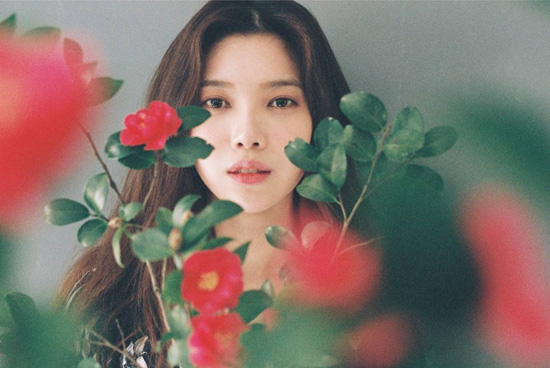 Singer Bae Da-hae is gearing up for a comeback on New Year’s Eve.

The artist unveiled a teaser image on her official social media on Wednesday indicating her comeback. Bae previously released her digital single “Six Springs” last year, but her upcoming comeback will be the first time in five years that she will promote her music.

The singer originally debuted as a member of the female electronica quartet Vanilla Lucy in 2010. Although the group didn’t take off, Bae managed to attract mainstream attention due to her casting in KBS2’s hit television choir special on “Men’s Qualification,” which aired in the same year as her debut.

The singer has since been pursuing a solo career and released her debut record “Love Me” in 2011.

She has once again started making frequent guest appearances on popular TV music shows such as MBC’s “King of Mask Singer” and KBS2’s “Immortal Song” and “Song Fight Victory.”