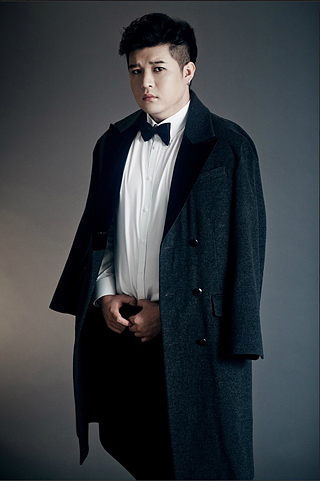 The idol group member, who was known for his hosting duties on variety shows such as tvN’s “Beatles Code” and his popular MBC radio show “Shimshimtapa,” was discharged from his 21 month military duties on Friday. The idol star served in a band at an army base starting in March 2015. Atypical of celebrity soldiers however, Shindong chose not to hold a grand ceremony for his discharge, according on his agency SM Entertainment.

The Super Junior member is likely to return to television to resume his entertainment career as soon as possible. At the scene of his exit from the army base, fellow band member Leeteuk pulled the newly discharged idol star into a van to go film for the KBS2 variety travel show “Battle Trip.”

Although some expressed worry about Shindong flying overseas while he was still technically a soldier for another 24 hours, a source from KBS said the van wasn’t actually headed towards an airport.

Relatedly, another Super Junior member is soon being discharged as well, as Sungmin will complete his military duties on Dec. 30.