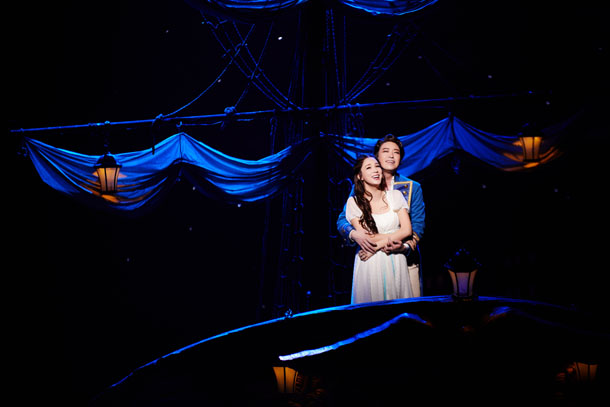 To Feb. 12: Young and promising sailor Edmond Dantes is living his happiest moments, looking forward to his marriage to his love. But everything goes down the drain all of a sudden when other jealous men scheme against him. Mondego, who also loves Edmond’s woman, and Danglars, who wishes to become the captain of the ship, spread rumors about Edmond and put him in jail for 14 years.

The performance starts at 8 p.m. on Tuesdays, Thursdays and Fridays; 3 and 8 p.m. on Wednesdays; and 3 and 7:30 p.m. on weekends and public holidays.

To Dec. 31: The Universal Ballet is back with “The Nutcracker,” a traditional Christmas performance that cannot be missed.

To Feb. 5: A jukebox musical based on the music of Neil Sedaka is bound to mesmerize not only audiences in their 20s or 30s but older generations as well. The setting is the United States in the 1960s, where Marge is about to get married to her first love. But on her wedding day, her groom Leonard appears, only to declare that their love is over.

During their vacation, the two women run into the resort’s star singers Del and Gabe, a shy worker at the resort.

Harvey works at the resort as the MC for its show, and Esther is an attractive owner at the resort. Harvey has been in love with Esther for 20 years, but has never managed to show his feelings for her. 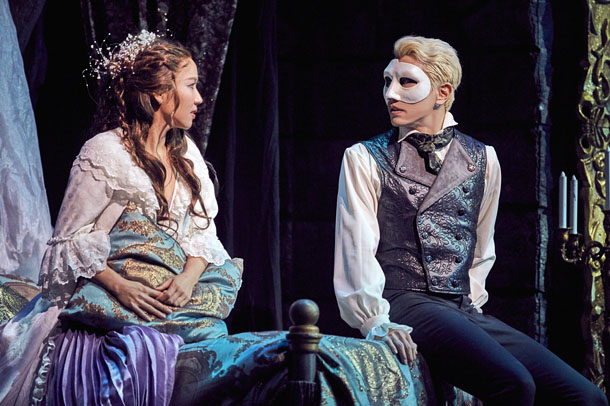 Jan. 6-8: Old-school K-pop group g.o.d. will be holding national tour to celebrate the New Year. Starting with concerts in Seoul, the group will be touring to Incheon, Daegu, Ilsan, Gwangju and Busan until Feb. 18. Although the group disbanded in 2005, the members have kept busy, with one member pursuing a career as a solo singer, one an actor and one even a DJ. The group got together in 2014 after a nine-year hiatus and produced their eighth studio album and a digital single, which topped local music charts upon release.

Jan. 11: The nine-time Grammy Award winning rock band Metallica is commencing their Asian tour in Seoul, marking four years since their last performance in the country in 2013. The comeback is in celebration of their newest album, “Hardwired…To Self-Destruct,” which was released on Nov. 18. 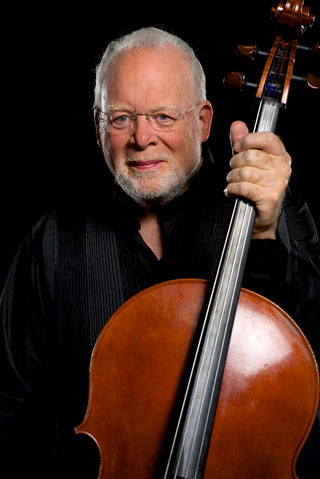 Jan. 22: Greeting the new year, the renowned Vienna Boys Choir is to take a tour around Korea. After its first visit to Korea in 1969, the choir has performed over 170 times so far in the nation, marking its status firmly not only as a globally well-known choir but also as a popular one in Korea. The choir also has special ties with the nation, with its first female conductor being the Korean woman Kim Bo-mi, who began taking part in 2012. Starting from 2010, Korean boys have also formed a part of the choir.

The upcoming performance is themed on “smile,” and is bound to bring big grins to the faces of the audience. The program is consisted of diverse music that men and women of all ages are sure to enjoy. From the hymns of Henry Purcell, folk songs from various nations, waltz and polka to classic soundtracks from famous films, the choir is expected to fill the joyous air celebrating the beginning of a new year.

Feb. 4-5: Veteran singer Lee Sun-hee is coming back with a two-day concert next year. Lee debuted in 1984 with the song “To J,” which immediately became a hit. She’s now known by many as the “National Diva” or the “Queen of Female Vocalists,” and has established her name in the music industry with her impressive and emotional catalogue. She is also a songwriter, having penned many of the tracks on her later albums.

After two sets of music performances, spectators will get to gather around at the outdoor garden to ring in the New Year. The event will consist of a countdown, photo shoot, balloons and making New Year’s resolutions.

Dec. 31: The National Theater of Korea invites people to welcome the New Year with a pansori (traditional narrative singing) stage. Pansori master Ahn Sook-sun will sing another pansori in full this year, mesmerizing the audience with her touching vibrato and witty storytelling skills.