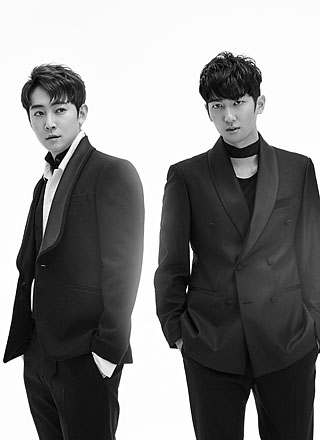 Rock band Trax is making its long-awaited return with a self-produced song on Saturday.

The band is the latest act from SM Entertainment to release music on the company’s music channel Station. Its upcoming track “Road” will also be the first release by the band in five years after their previous mini-album “Blind” was unveiled in November 2011.

The song was described as a medium-tempo pop-rock track about a man who falls in love after getting sick of his mundane lifestyle.

Band member Jungmo was heavily involved in the upcoming track, as he wrote lyrics, composed music and even directed the video for the song.

The band originally debuted in 2004, being produced by SM CEO Lee Soo-man and enlisting the help of Yoshiki from Japanese rock act X Japan to produce its debut record. The band has remained relatively inactive since 2008 after the loss of two of its members, and its remaining two members have been pursuing solo projects.