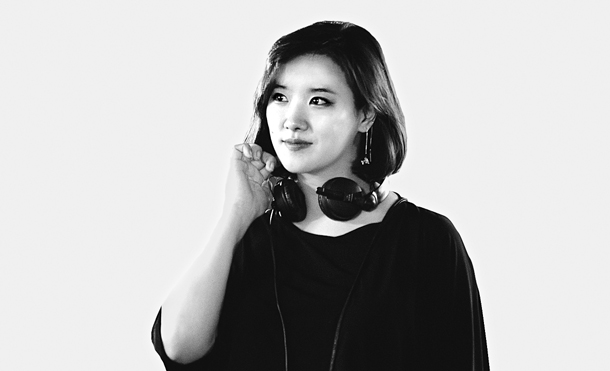 Singer Horan of the experimental band Clazziquai has paid a 7 million won ($5800) fine for her recent drunk driving offense.

The Seoul Central District Prosecutors’ Office said on Monday the singer was indicted after getting into a collision while driving intoxicated on the Seongsu Bridge last September while on her way to host her morning radio show. Her blood alcohol level was 0.106%.

The singer was also discovered to have had a record of being fined for drunk driving in 2004 and 2007. According to the Road Traffic Act, drunk driving offences after the third will result in a jail sentence between 1 to 3 years or a fine of 5 to 10 million won.

The Clazziquai vocalist uploaded an apology to her Facebook the day after the accident. She is currently taking a break from all promotional activities.