Twice ready for their first concert

Twice ready for their first concert 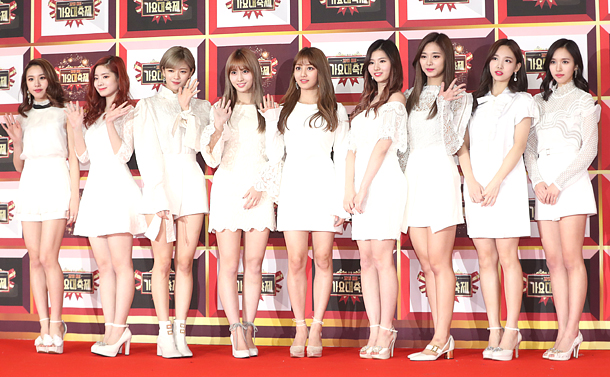 After the concert, the girls will embark on an overseas tour whose schedule has yet to be announced.

Debuting in October 2015 with “Like Ooh-Ahh,” Twice has swept local music charts with “Cheer Up” and “TT.”

All of the three hit singles generated more than 100 million YouTube views, with the last one passing the 100 million mark in the fastest pace among K-pop idol groups.

The group’s third EP, which includes “TT,” sold over 350,000 copies, the most for a girl group in the K-pop music scene.