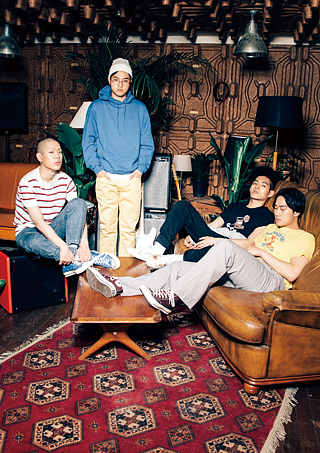 According to a rep from the band, the group is preparing to unveil the record this spring, making it their first music release since the mini-album “22” was dropped in May 2015.

“While the band has been releasing music in the form of short mini-albums until now, their upcoming record will be an all-inclusive package of the group’s music,” said the rep. “We will make sure the band unveils the new album this year.”

After debuting in 2014 with their mini-album “20,” the band rose to mainstream success with their chart topping single “Wi Ing Wi Ing.” The band later featured on MBC variety show “Infinite Challenge” for their biennial music festival in 2015, collaborating with comedian Jung Hyung-don for their song “The Five Emperors.”

Additionally, the band’s frontman Oh Hyuk once again made an appearance in the recent hip-hop special for the television show. He featured on rapper Gaeko and singer Kwang-hee’s “Your Night,” which still lingers on the top ten of music charts.