‘Your Name’ defends number one against ‘Moana’

‘Your Name’ defends number one against ‘Moana’ 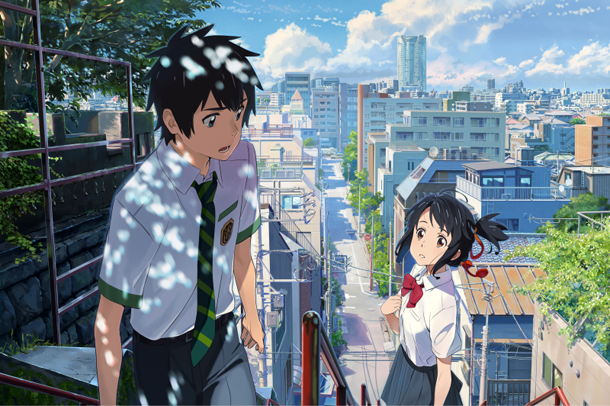 International mega-hit “Your Name” managed to maintain the top spot at the local box office for the second straight weekend despite competition from Disney’s new princess, “Moana.”

Disney’s first Pacific princess debuted in second. “Moana,” which deviates from the conventional story lines of previous Disney princesses, sold 583,000 tickets over the weekend, earning 4.75 billion won. Its relatively weak performance despite high expectations may be attributed to die-hard fans of “Your Name” who organized an effort to give low scores to the film on the nation’s top portal site Naver to lower the site’s user rating of the film.

The two animated films accounted for more than 50 percent of the weekend sales with “Your Name” taking up 30.2 percent and “Moana” taking up 23.3 percent.

Local action flick “Master” managed to stay in the third spot in its fourth weekend by selling 283,000 admissions, adding to the total of 7.02 million tickets sold. Although some expected it to become the first movie this year to exceed the 10 million mark, it seems unlikely with the release of new star-studded films “Confidential Assignment,” starring Hyun Bin and Yu Hae-jin, and “The King,” featuring Zo In-sung and Jung Woo-sung, on Wednesday.

The Hollywood espionage thriller “Allied” and the video game-based “Assassin’s Creed,” both of which star French actress Marion Cotillard, debuted in the fourth and the fifth, respectively.

The animated musical “Sing” came in eighth, which was closely followed by Russian children’s film “The Snow Queen 3: Fire and Ice.”

The local comedy “Because I Love You,” in which Cha Tae-hyun stars as his iconic humorous and heart-warming character, rounded out the top ten.