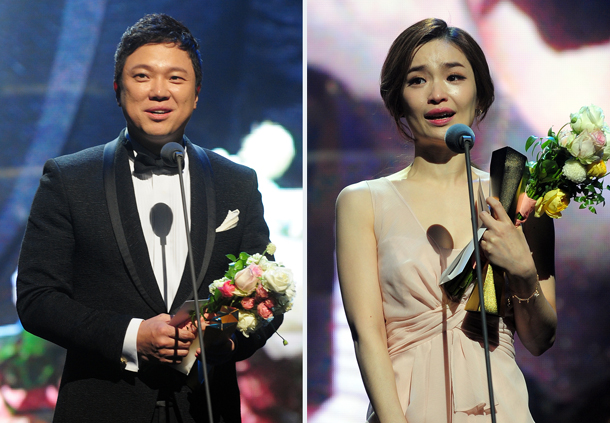 The musical revolves around a barber as he attempts to get revenge on the fiendish Judge Turpin with the help of his accomplice Mrs Lovett. The original musical gained popularity on Broadway after its world premiere in 1979, winning multiple Tony Awards.