Zion.T tops the charts with his latest album

Zion.T tops the charts with his latest album 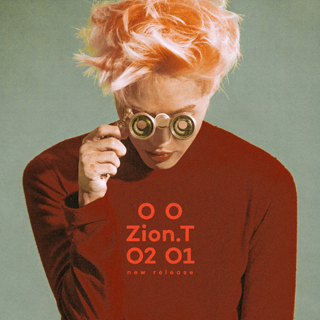 Hip-hop vocalist Zion.T reigned supreme on the charts with the release of his latest album “OO” on Wednesday.

The 27-year old singer once again proved his chart-topping reputation as all eight major music sites were dominated by his songs. His single “Song,” as well as “Complex,” featuring labelmate G-Dragon, charted at first and second on sites such as Melon, Genie, Naver Music, Bugs, and Mnet, while the remainder of the tracks from his album such as “I’m Sorry” featuring rapper Beenzino placed in the top ten.

At a brief press conference celebrating the release of his album, the singer said, “While its ordinary for artists to look forward to chart performance before releasing a new record, I still tried my best at producing the album. You may not believe me, but I truly believed in my music rather than the charts.”

Additionally, the singer was able to successfully take spots on the chart from the songs included on the soundtrack of tvN drama “Guardian: The Lonely and Great God,” which have been reigning in past weeks.

When asked about his accomplishment, the singer said, “I haven’t watched the drama yet, but I hear good things about it. The songs from the soundtrack are very good as well. I was definitely worried about my chart performance, but it somehow worked out.”