The role of spy agency

The role of spy agency 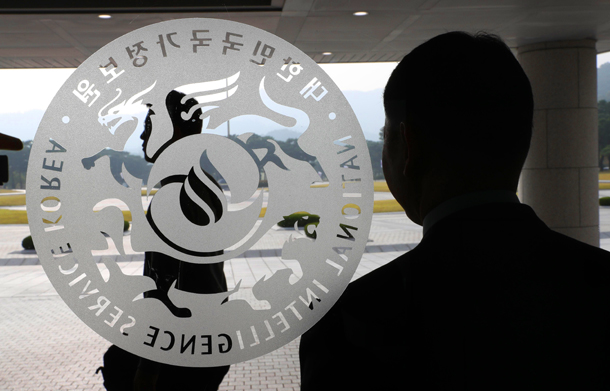 Moon Jae-in, former head of the main opposition Democratic Party and front-running presidential candidate, vowed to reorganize the National Intelligence Agency (NIS) by making it entirely devoted to intelligence work outside the border and referring investigative authority over domestic affairs to the national police. The reform plan cannot be taken lightly since it comes from a leading presidential-hopeful.

The government has a duty to protect the nation from outside dangers and inner implosion. The borders are defended by the army, security guard and customs officers. The police must ensure security against dangers from forces within. And the NIS and other intelligence offices would have to build a third defense line by hunting down clandestine groups that were able to escape law enforcement watch.

The NIS forms the keystone of the third defense line and is like the immune system in a living organ. A well-functioning immune system should identify a variety of threats such as viruses, bacteria and other foreign bodies that seep through tissues and membrane in the first defense line as well as the collection of antibiotic proteins and gastric fluid in the second front line to distinguish them from healthy cells in order to timely destroy them before they make damage.

The immune system’s role hinges on the ability to discern what is mine and not. We rely on the immune system because it can differentiate what is alien or not. If it does not function properly, our body would become susceptible to cancer or other hazardous diseases.

The spy agency is trained to hunt and clamp down on espionage activities and forces. Intelligent officers must build sufficient experience and expertise to discern skilled spies disguised as ordinary citizens. Their know-how feeds corporate memory, whose collective intelligence determines the ability of the spy agency. The United States painstakingly during World War II learned that a capable intelligence agency cannot be born overnight no matter how much money and resources are invested. It is foolish and dangerous to make frequent changes to the organization and disturb the flow and assets of the institutional memory.

The idea of spinning off the domestic intelligence work to the police is insensible on many grounds. The police are responsible for the second defense line and the NIS the third. The demerger would undermine the singleness in the work of intelligence as well unity of as the organizational memory. The additional role also could be burdensome and foreign to the police.

The capitalist front led by the Americans and British was defeated by the Soviet and communist forces in the war of intelligence. British and American intelligence deluded by the concept of Comintern, a Moscow-based organization aimed to overthrow international bourgeoisie, volunteered to act as Soviet spies. They handed over important defense and science intelligence to the Soviets and helped to influence policies to work in favor of Soviet interests. American official Alger Hiss and the infamous Cambridge Five spy ring were some of the identified examples.

After the fall of communism, willful collaborators died out. Instead, paid spies increased. Russia no longer has easy access to high-class American intelligence. There are many forces loyal to North Korean regime in South Korea. The work of NIS is tough. It is wrong to speak of crippling the NIS at a time when inter-Korean relationship is at extremely tensed level. Stress can weaken the immune system. To lightly speak of reorganizing the NIS could damage the country’s immune system.


*The author is a novelist.