‘La La Land’ waltzes off with another award

‘La La Land’ waltzes off with another award 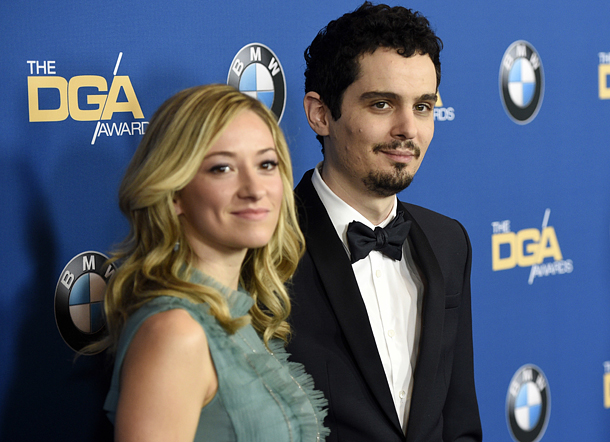 Writer and director Damien Chazelle is expected to waltz away with the feature film directing award, which would be a strong indicator that he’ll be given the same prize at the Oscars on Feb. 26.

If Chazelle wins, the 32-year-old will be the youngest ever to earn the distinction. Chazelle is up against some fellow first-time nominees, including Barry Jenkins for “Moonlight,” Kenneth Lonergan for “Manchester by the Sea,” Garth Davis for “Lion” and Denis Villeneueve for “Arrival.” All but Davis are also nominated for the Oscar.

Awards will be presented in a non-televised ceremony in Beverly Hills, California.