The bittersweet business of coffee

The bittersweet business of coffee 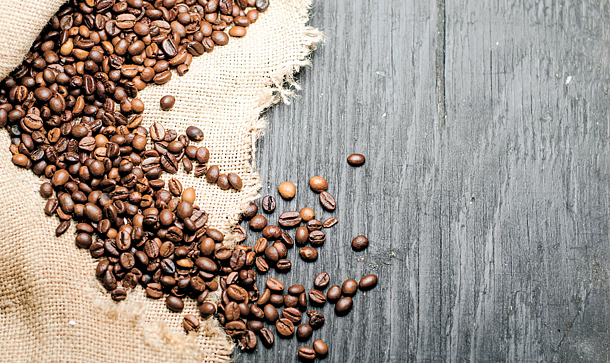 Five years ago, Ahn Hyung-joon left a cushy job in finance to open a coffee shop in eastern Seoul.

Coffee had always been a passion of Ahn’s. So was starting his own business. After leaving his job, Ahn traveled to Italy and the United States, where he learned how to roast high-quality coffee beans.

When he returned to Korea, he opened a small apartment-sized cafe with the 100 million won ($87,298) he had saved from his finance job. Ahn comes up with the menu and brews all the coffee himself. “I managed to make monthly sales of 30 million won within three years of starting it,” the 35-year-old entrepreneur said. “I am really satisfied with running my own store.”

More millennials like Ahn are opening coffee shops, as a sluggish job market is pushing many to start their own businesses. Nearly 40 percent of cafes opened in Korea last year were started by people in their 20s and 30s, according to data released last week by Samsung Card. One in 10 were run by people in their 20s, an increase from 8.5 percent just five years earlier.

Overall, the number of new coffee shops last year shot up by 15 percent, a record increase.

Younger Koreans between 20 and 40 tend to open small independent cafes like Ahn’s. One of the biggest reasons is the low startup cost. They can save on the high royalties and decorating costs often associated with franchise shops and decide on their own menu.

“Brand-name coffee shops require a relatively larger amount of investment since their business in general is bigger, so they are mainly opened by middle-aged Koreans,” said Heo Jae-young, a senior researcher at Samsung Card. “Younger people are interested in smaller cafes that require less investment.”

But not every coffee shop ends up as successful as Ahn’s. Only 46 percent of independently owned cafes lasted longer than three years, compared to 75 percent of large franchise cafes and 59 percent of smaller coffee chains, according to Samsung’s data. Independent cafes have an even lower success rate than start-ups, where 57 percent survive more than three years.

“My net profit is around 4 million won a month,” said Chun Joon-ho, a 34-year-old owner of a dessert cafe in Itaewon, central Seoul, “but the rent for my shop has risen significantly recently, causing more financial burden.” 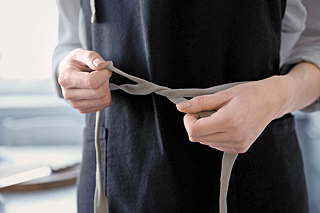 According to the government, 1.06 million people started businesses in 2015 and paid value-added taxes for the first time. That same year, 739,000 people shut down their businesses. That’s nearly 70 percent of the people who jumped into a venture, suggesting high turnover and a need for new entrepreneurs to carefully examine their market and business model.

“The location of a business is one of the most important factors for service-sector start-ups that young people are now focusing on,” said Hong Jae-keun, a researcher at the Korea Small Business Institute. “They might benefit in advance if the government can provide specific sales data by region to help young entrepreneurs find the best location for them to do business.”