How to have fun safely

How to have fun safely 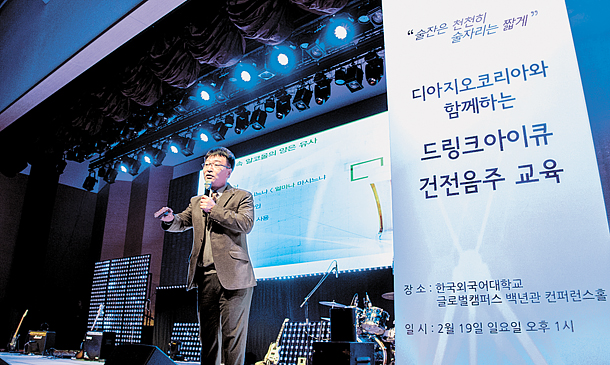 Diageo Korea, the local affiliate of the British liquor company, is presenting a series of lectures on how to drink responsibly to some 3,200 freshmen at nine universities nationwide. The campaign, called Drink IQ, began on Sunday and will run through mid-March. [DIAGEO KOREA]