Eric and Na Hye-mi confirmed to be dating

Eric and Na Hye-mi confirmed to be dating 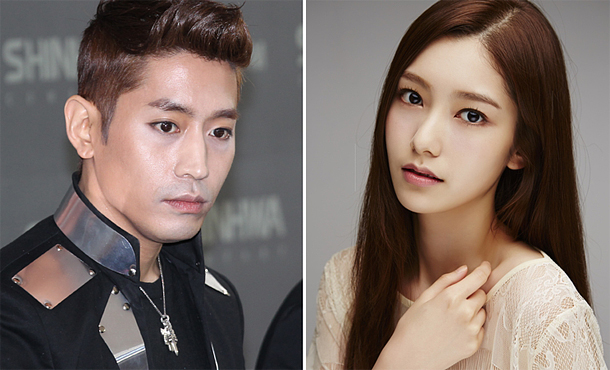 Eric’s management E&J Entertainment confirmed rumors on Thursday, saying, “The two developed feelings for after supporting each other in their careers.”

The two have been rumored to be dating since 2014 after multiple sightings of them together were reported. Although the two initially denied allegations, they were again seen together in locations such as a movie theater on Christmas Day and even at Eric’s concert.

Eric is a member of the first-generation boy band Shinhwa that debuted in 1998. Eric most recently starred in the tvN drama “Another Miss Oh.”

Na made her debut as an actress in the 2001 film “Address Unknown.” She is best known for her role in the 2006 MBC sitcom “High Kick.”