StarCraft whiz had game, but then life interceded

StarCraft whiz had game, but then life interceded 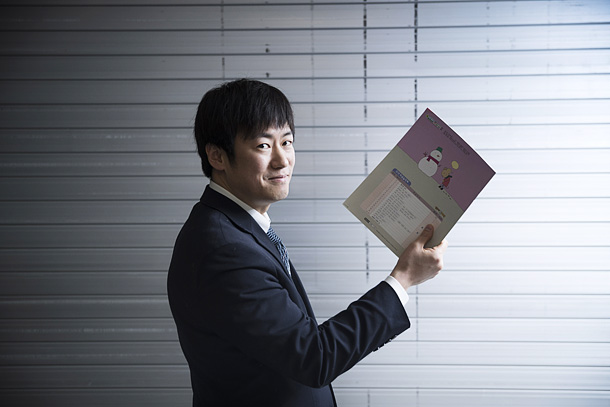 Lee Gi-seok, 37, was one of the first professional players of the StarCraft video game in the late 1990s. After winning a StarCraft championship after his high school graduation in 1999, Lee’s gaming moniker Ssamjang (Korean soybean paste) became known to fans around the world.

Lee appeared in commercials and was even named minister of defense in an imaginary cyber cabinet by a TV broadcasting company.

Lee officially retired from gaming in 2004 - and disappeared.

The JoongAng Ilbo recently caught up with him to find out what he’s up to. 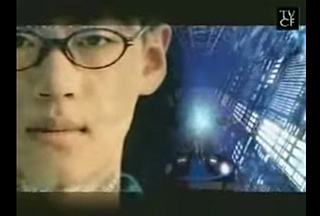 Lee appears in a commercial for an internet service provider in 1999. [WOO SANG-JO]

“I’ve been working as a home-study teacher for eight months,” Lee told the paper, which is a kind of tutoring job.

Lee has adopted a whole new pseudonym to reflect his new career: Seokssam, which includes part of his name and the pronunciation of teacher in Korean.

“I was at the top of the world, but in a split second I was in freefall,” Lee said.

After gaining fame as Ssamjang, Lee had to attend so many promotional events and television shows that he couldn’t train as much as he should have. He started losing games.

His annual pay of 50 million won ($44,260 today), the top level among pro gamers at the time, plummeted to 3 million won. He left the game industry and flew to Japan to study computer programming.

“I entered a small StarCraft competition in an internet cafe in Tokyo to earn pocket money. I beat 16 contenders in a streak and won 60,000 yen. Later the owner of the cafe found out I was once a pro gamer and put up a sign reading ‘No Korean pro gamers.’”

He returned to Korea in 2013 and tried to find work at hospitals and start-ups but he was older than other applicants. He also failed the exam to become a civil servant for two consecutive years. He suffered from game withdrawal symptoms as well. According to Lee, characters from StarCraft haunted him.

“I was deeply depressed by the fact that I couldn’t make a living out of the work I like the most,” Lee said.

“There are former pro gamers who made comebacks as employees at a conglomerate or as a gaming coach but there are also those making a living from manual labor on construction sites or by working at bars and clubs,” Lee added.

Lee worked as a chauffeur until he landed his job at the home-studying company last July. The Japanese he studied in Japan helped him get the position as home-study teacher. Not many of his colleagues or students know of his past life as Ssamjang.

“I’ve been hiding my past because some parents have the perception that gamers can’t study well,” Lee said.

However, Lee said his experience as pro gamer helps him in his teaching.

“The so-called mechanic tactic, still recognized among gamers, was created by imitating fellow gamers,” Lee said. “These days, I closely watch other successful teachers to develop my own teaching know-how. I don’t think my past as a pro gamer is a failed experience. I have learned that whatever you do, it’s important to stick to it.”