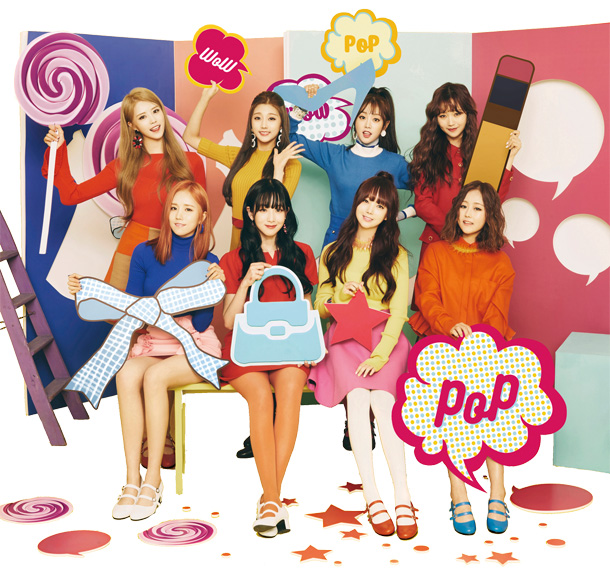 The first day of changes in the real-time music charts saw problems, with girl group Lovelyz being on the receiving end of the confusion. Lovelyz, who made a comeback after a ten-month hiatus, saw songs from their newly released album (which was released on Sunday) disappear from music streaming service Melon’s charts altogether on Monday, after changes were implemented.

Per a request from the Ministry of Culture, Sports and Tourism, the music charts in Korea changed the way that new music is reflected on real-time charts on Monday. Previously, new songs were released at midnight, but due to issues with the system, music charts have changed their charting systems to reflect streaming data only from 12 p.m. to 6 p.m.

A source from Lovelyz’s agency, Woolim Entertainment, said, “It’s very unfortunate and absurd to see our music vanish from the charts. We sent a complaint to Melon, but all we got was an apology.”

An hour after a music release is referred to as a golden time, as it’s the easiest time for fans and listeners to check out music. After the songs disappeared from the charts, Melon and parent company Loen was on the receiving end of the criticism.