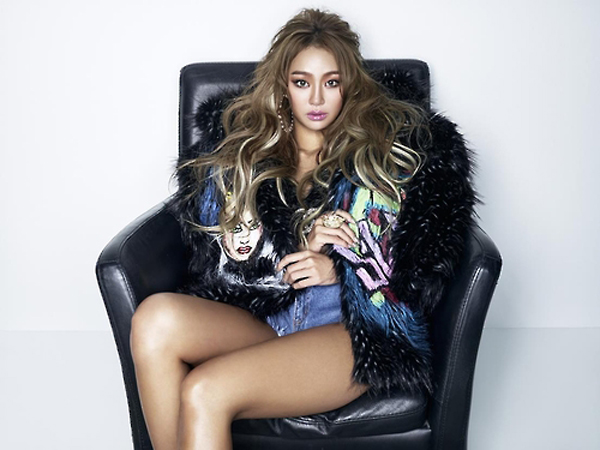 Hyolyn of girl group Sistar is charging into the international music scene in collaboration with Spinnin’ Records, one of the most influential labels in electronic dance music, her agency said Tuesday.

The K-pop star has recently become the first Asian singer to sign with the Netherlands-based company, with a plan to issue a collaboration single with Korean-Canadian DJ and producer Justin Oh in March.

The world’s leading dance record label has worked with Martin Garrix, Hardwell, Tiesto and many other EDM artists.

The English version of the collaboration will debut globally on March 10 and the Korean version will be released in Asia the next day.

Hyolyn is also scheduled to perform at a K-pop showcase as part of the South by Southwest (SXSW) festival in Austin, Texas, on March 17, and go on her first solo North American tour later.