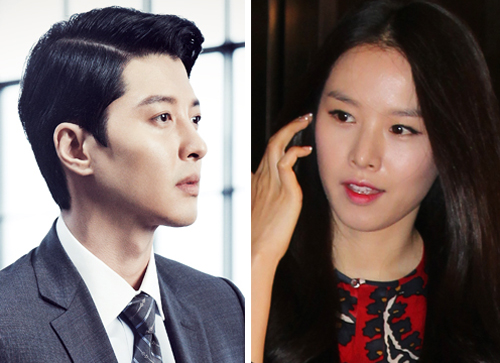 Another couple has officially acknowledged dating rumors, with the agencies of Lee Dong-gun and Jo Yoon-hee confirming that the two are in a relationship yesterday.

The two were cast as husband and wife in the KBS drama “The Gentlemen of Wolgyesu Tailor Shop,” and have formed a loving relationship on set and in real life as well.

Jo’s agency Kingkong Entertainment was cautious but also said, “The dating rumors between Lee Dong-gun are true, but they have only just started dating.”