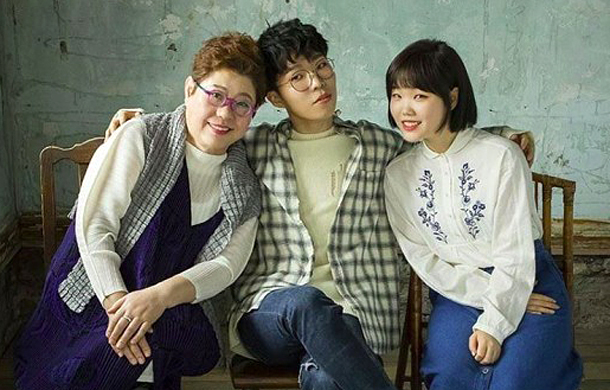 Yang is most famous for her musical exploits during the tumultuous 1970s and 80s, when her songs were used in protests against the military dictator Park Chung Hee. At one point, the government banned over 30 of her songs without explanation.

Since the 2000s though, Yang has focused more on making guest appearances in talk shows, which is why most millennials know her better as a radio and television personality than as a singer.

Akdong Musician, on the other hand, were the breakout winners of the second season of SBS’s audition program K-pop Star in 2012. The sassy duo, consisting of teenage siblings Lee Chan-hyuk and Lee Su-hyun, signed with the major label YG Entertainment shortly after winning, and their popularity has skyrocketed since then.

The upcoming release is the eighth installment of Yang’s “Unexpected Meeting” project, where she collaborates with various artists on writing and producing songs. She has so far worked with Yoon Jong-shin, Lee Juck and Kim Chang-ki since starting the project in 2014.